ShowBiz Cinemas currently operates 79 movie screens and 56 bowling lanes across nine locations in three states, including four Bowling, Movies and More! Entertainment Centers. Our mission is to provide a first-class entertainment experience for every customer that enters our doors. We are passionate about exceeding the expectations of our customers, investors and the overall entertainment and movie-going experience.

Headquartered out of Dallas, TX, ShowBiz Cinemas currently has 18 full-time corporate office employees and over 500 theatre employees, the majority of which work part time. 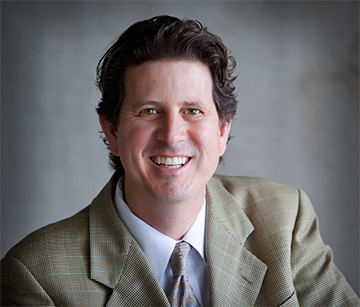 Kevin Mitchell, a third-generation theatre owner, brings over 30 years of experience in the motion picture industry to his role as President and CEO of ShowBiz Cinemas. Prior to starting ShowBiz Cinemas in 2007, he was an executive at Cinemark where during his tenure the company grew from approximately 200 screens to over 4,500 screens in 37 states and 15 countries. Mr. Mitchell has been involved in almost every aspect of the motion picture business, including the operation of movie theatres, negotiating film rental, real estate development and has worked with various film makers to assist in the release of their movies.  Mr. Mitchell was one of the first movie theatre owners to embrace and develop a family entertainment center concept, opening the first ShowBiz Cinemas Bowling, Movies and More! entertainment center in 2015. Under Mr. Mitchell’s leadership, ShowBiz Cinemas has grown to operate 93 movie screens and 56 bowling lanes across nine locations in three states. Mr. Mitchell plans to continue the growth of ShowBiz Cinemas by opening two to three locations annually throughout the United States.  Mr. Mitchell currently chairs the Advisory Board and serves on the National Board of Chuck Norris’ Kickstart Kids Foundation, is a Former President of the Texas Chapter of Variety –The Children’s Charity and currently serves on the Advisory Board of the Will Rogers Motion Picture Pioneer Foundation. Mr. Mitchell is an active Government Relations Committee Member and active Advisory Board Member for the National Association of Theatre Owners. 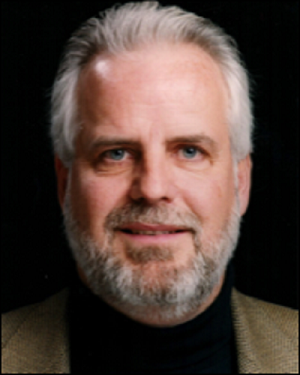 Mr. Ellis has over 35 years of experience in all aspects of financial and accounting management, the last five of which have been in the theatre industry. He is a licensed CPA and has broad experience in a number of industries, including; multi-unit retail, financial services and manufacturing. Prior to coming to ShowBiz Cinemas, in a consultant capacity, he served as the interim-Corporate Controller for Main Event Entertainment. He got his prior theatre experience serving as the Corporate Controller for Movie Tavern Inc., a chain of 17 cinema eateries. He also served as the SVP-Controller for AmeriCredit Financial Services for 7 years and for 16 years at Hallmark Cards, the last five of which were as their Retail Controller. 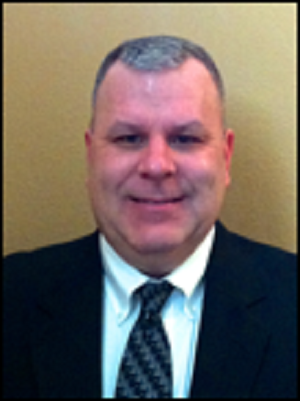 Mr. Warnes is responsible for general operations, maintaining budgets, and ensuring protocol and standards are met. Rob has a unique gift for recruiting and training staff, making it easier to promote from within because of his vision and execution abilities. Before joining ShowBiz Cinemas, Mr. Warnes worked for Rave Motion Pictures as Digital Services Manager, coordinating the equipment purchase for and rollout of over 900 digital screens at 63 locations nationwide. Prior to digital services, Mr. Warnes managed several locations, including the flagship theatre and training center where he mentored managers. He got his start in the exhibition industry with Cinemark where he served as a leader in four states and was chosen to be in the President’s Gold Club on five occasions.